There are a lot of companies that champion a “work hard play hard” culture. Necker Island and the XTC are the embodiment of that philosophy. On one side of the beach, you have some of the most interesting and driven entrepreneurs I’ve ever met. On the other side of the beach, you have premiere kite surfers flying through the sky. During the events, the two sides intermingle.

It’s hard to describe what it’s like to hang out with the Mai Tai Global crowd. In a word, they are optimists. Unafraid to challenge the status quo or take on new challenges, these are people who are confident in themselves and their ability to learn whatever it takes to get them to the next level, sometimes literally. Pretty much every person I spoke to had deep domain expertise on a topic, whether it was branding, finances, AI, or how to load an edge and rip it 40 feet into the sky (just some kite surfing jargon). Above and beyond that most everyone could speak intelligently to any topic brought up. At the center of it all was the man we were all there to meet, Sir Richard Branson.

I’ve been a fan of Mr. Branson (Sir Branson?) for a long time – ever since I read about why he started Virgin Air and then learned more of his storied history as an entrepreneur. In China, they have a saying “it’s easy to ride a tiger, but hard to dismount” that relates to being an entrepreneur. We often start endeavors without a clear exit plan, knowing the way is fraught with dangers and the ride may not be smooth. Many people in the world will choose not to “ride the tiger” unless they can see a clear path to a safe exit. What does this have to do with Sir Richard Branson? He’s been riding the tiger since he was 16 years old and dropped out of school to start his first business. He’s had his fair share of scrapes and cuts and bruises, but he gets up and fearlessly throws himself back in the fray. I believe it is the combination of courage and competence that has made him such an incredible success.

Anyone can tell you that he’s incredibly perceptive and brilliant. I can also tell you that he is humble and vivacious. I think he was most enthusiastic when he was telling us about the time he got thrown in jail for an epic April Fools prank. He clearly has a great love of life, not just for his own life but for others. He believes in giving back and it shows on Necker Island. He houses and cares for multiple endangered species of lemurs on Necker Island (they’re super cute) and is a major conservationist. At dinner he had a big bite on his arm which he joked was from a shark (technically sting rays are kinds of sharks), and he told the story with a big smile on his face.

In the end, Mr. Branson told me that above anything else he was impressed with my enthusiasm for my company. I love what we do, I believe in our vision and it’s easy for me to be enthusiastic about Kickfurther. Necker Island was full of people who took their ambition and kicked it further, I’m lucky to be counted among them.

How much funding could your company raise?

Submit this form to see your estimate.

Sign up to get the latest news and updates.

See how much you can fund today 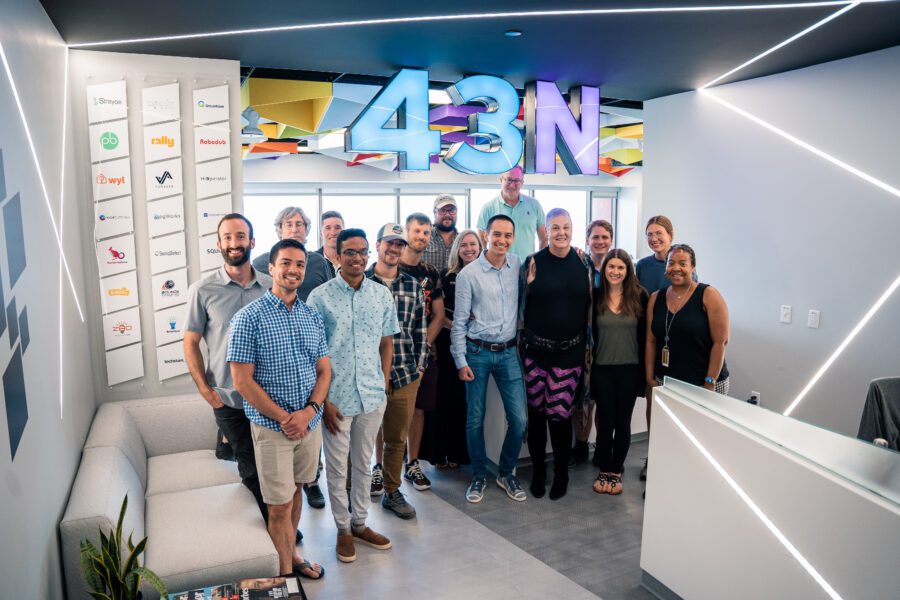 A question that I keep getting is “Why are you doing inventory financing?” Sometimes this… 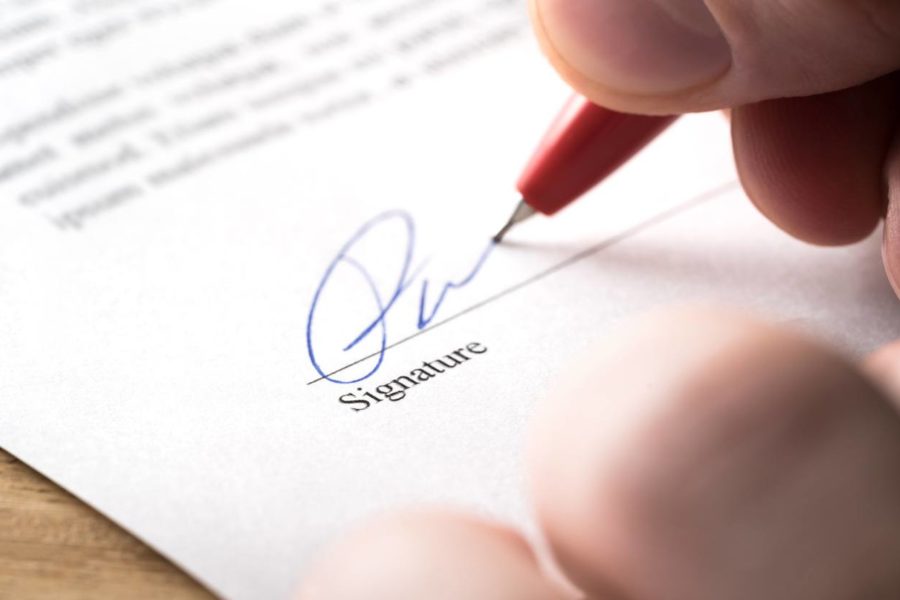 Crowdfunding or Business Loans: Which Is Right for You?

This is a guest post from Fundera, the go-to financial resource for every small business—helping…

Sign up to get the latest news and updates.